While visiting Wilbur Hot Springs, you may be surprised to come across some ponies! These ponies are part of a larger herd of feral ponies living in the hills west of Ukiah in Mendocino County. They were originally brought to the area by psychiatrist Waldo Cook as a surprise gift for his family in the mid 1960’s.

The original herd consisted of 10 pregnant Shetland ponies. That number grew when Waldo purchased a Welsh stallion. Within 10 years, Waldo sold most of the ponies at auction. Some managed to either escape or were deliberately set free. The herd thrived in the wild and evolved to become hardy ponies known locally as the Robinson Creek Ponies.

As their population grew, Ukiah residents developed mixed feelings about them. Some would like to see their numbers reduced and controlled. Others however find them endearing and even helpful in keeping the grass down and reducing the fire hazard in the rugged hills. There are even reports of residents capturing and training these gentle- natured ponies.

Occasionally the ponies wander out of their natural habitat and become a hazard along the highway. When herding them back up into the hills doesn’t work, horse rescue organizations are called upon to relocate them. This is what happened in early 2017 when a wayward band of ponies needed a new place to call home. Richard and Jolee Miller generously offered safe sanctuary for them at Wilbur Hot Springs.

Although appearing to be quite tame, the ponies here are wild and unhandled. Just like the Mustangs in the West and the Chincoteague Ponies in the East, the Robinson Creek Ponies are well equipped to live in the wild. This herd will not grow larger as the stallions were castrated prior to release but that is the only attention they received from humans. They live wild just like all the other wild animals here at Wilbur Hot Springs. Mother Nature can be kind or cruel but please know the ponies are happiest fending for themselves and living free as they have done for over 50 years. 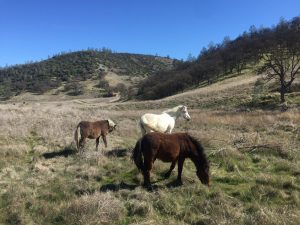 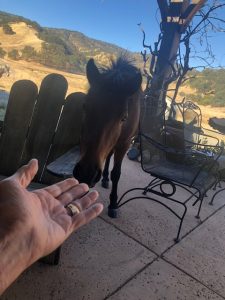 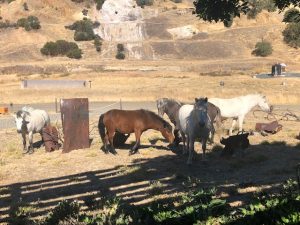 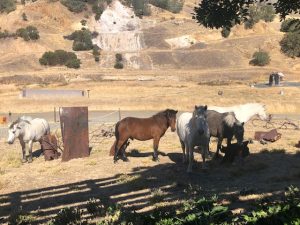 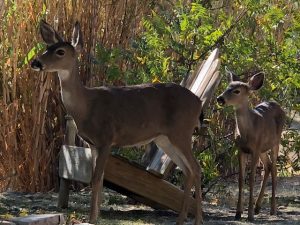 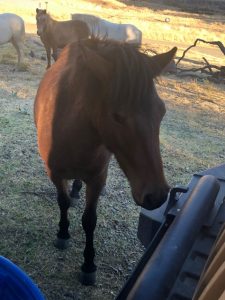 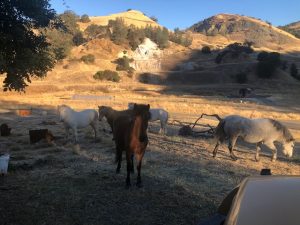 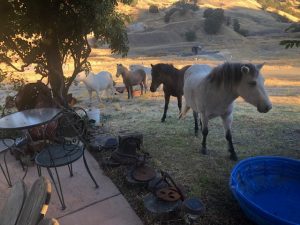 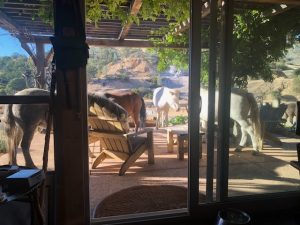 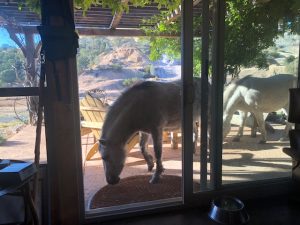 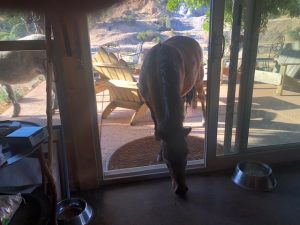 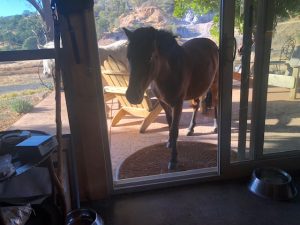 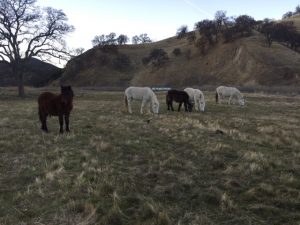