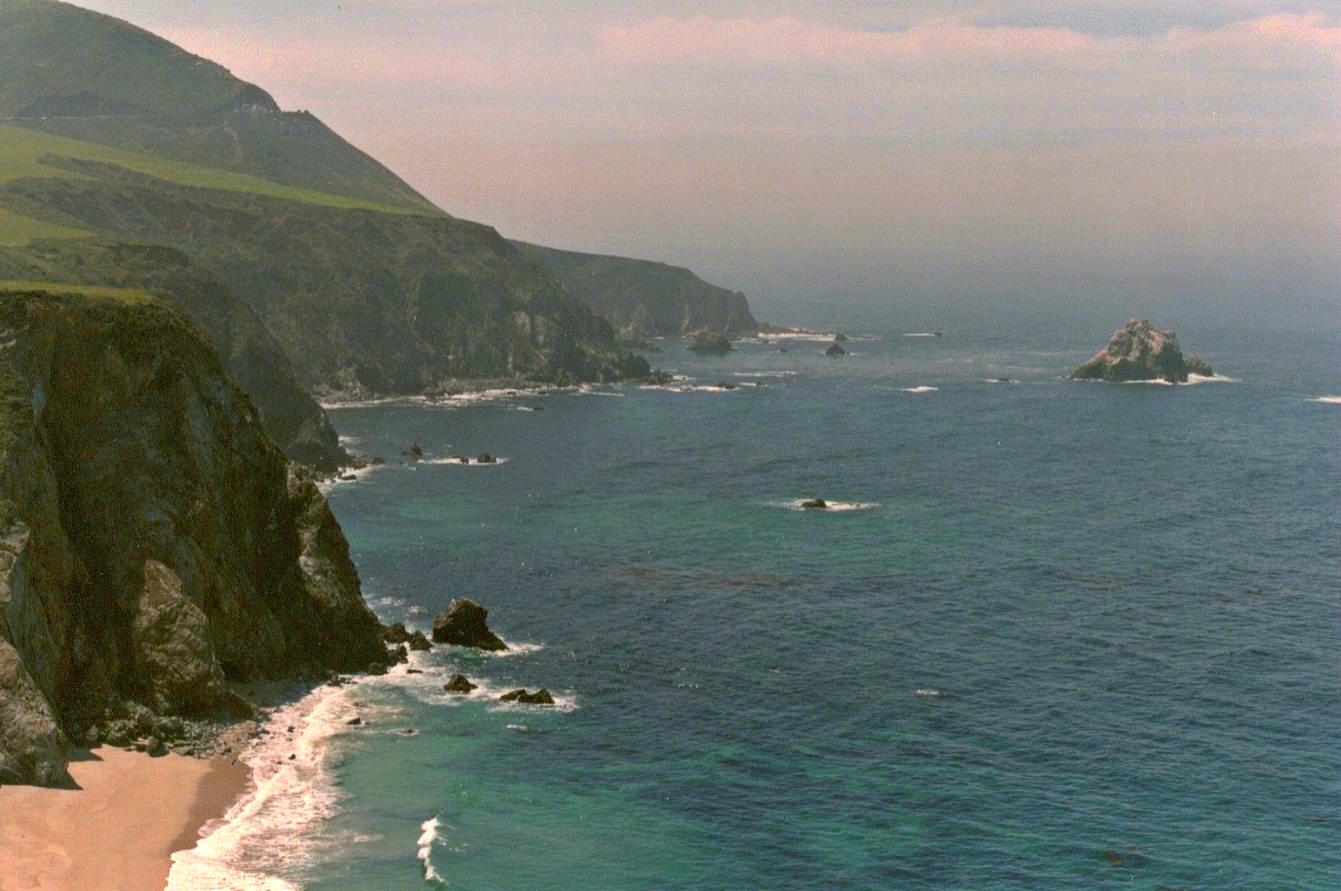 It was December, 1966. The waves crashing on the shores of Big Sur were breath-taking. I was on holiday from the University of Michigan, where I was a new faculty member in the department of psychology. I was in Big Sur at the invitation of Dr. Fritz Perls to come study with him at a new retreat center called Esalen, named after the indigenous people of the Big Sur coast. I spent three weeks studying with Dr. Perls and, in April of 1967, on summer break from teaching, I moved to Esalen for 4 months.

At Esalen I met Dick Price and we made an agreement for me to be Esalen’s first resident fellow. I lived in the Round House, over the creek, with my then girlfriend, Dr. Joan Zweben.

It was the “summer of love” and I lived at Esalen and studied Gestalt Therapy, family therapy, conscious movement, breathing, and 24-hour marathon group therapy. I bathed in the Esalen hot springs on the cliffs over-looking the Pacific Ocean. I became interested in the geothermal water and soon thereafter began my life-long study of Balneology, the ancient use of natural hot mineral water for healing purposes. At the time, I had no idea that this study would change the course of my life.

Two other events occurred  that summer of 1967. I attended the Monterey Jazz festival, met Janis Joplin, Jimi Hendrix and was exposed to their music. I also had an LSD experience provided by my college room mate, Lionel Bloom, who was visiting from Paris.

At the end of the 1967 summer, I drove back to Michigan and during that coming year, flew to Esalen on a regular basis to lead seminars. Virginia Satir had given me her poodle, Colonel, and I began using him in therapy sessions in what came to be known, many years later, as Canine Assisted Psychotherapy.

In 1968 I took a leave of absence from the University of  Michigan, moved to San Francisco, and opened the Gestalt Institute for Multiple Psychotherapy on Sacramento Street near Children’s Hospital. I lived on Telegraph Hill close to Coit Tower. My hang-out was Enricos on Broadway.

I never went back to Michigan. Instead, I began a search for a place with geothermal water, where I could join the “back to the land” movement, and create a therapeutic community. But where would I find a place within a few hours of the city, with spectacular hot mineral waters, accommodations for overnight visits and the calming environment of the natural world… stay tuned.