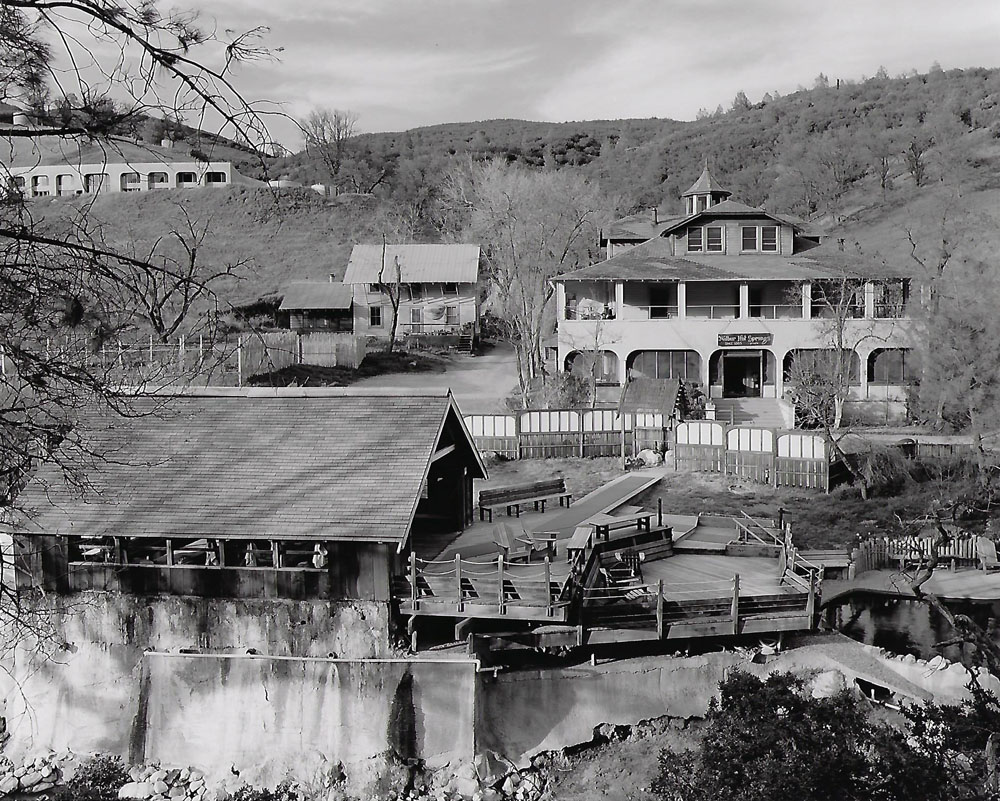 In the late 1970s the Sun Oil Company, owned by the Pew family of Philadelphia, arrived in Colusa County, and expressed their desire to engage in geothermal electricity production at Wilbur Hot Springs. I declined their offer.

Sun proceeded to sign contracts with Wilbur’s adjoining neighbors and made application, with Colusa County, to do geothermal drilling. I caused the creation of a historic environmental impact report, which was a first for Colusa County. Twenty-five lawyers, all Wilbur guests, volunteered to assist, pro-bono, in the environmental fight which took place over the next few years.

Homestake Mining, America’s largest gold mining company, then showed up at Wilbur’s doorstep wanting to mine for gold which they had reason to believe existed underground.

I made a deal with Homestake, which allowed Wilbur to operate without being impacted by noise or odor, and used the money to fight Sun Oil.

Eventually both Sun and Homestake departed and life went back to normal at Wilbur Hot Springs.

Soon thereafter events occurred that led to my founding the Cokenders Alcohol and Drug Program, which began at Wilbur, in 1980, and eventually became the country’s first holistic health chemical-dependance treatment program.

One week, every month, I closed Wilbur to regular guests and held a week long, holistic health, residential program for chemically-dependent persons. This residential week at Wilbur Hot Springs was the foundation of a 1 1/2 year treatment and training program, I created, which had the highest success rate in the United States. Before long Dan Rather, David Brinkley and Tom Brokaw, all did feature stories on me, Cokenders and Wilbur.

I will describe the Cokenders Alcohol and Drug Program in my next letter to you.

Until then, say “hello” the next time you are at Wilbur. Jolee and I are the very tall couple with smiling eyes and laughing hearts.